Amazon’s Prequel Series Will Rule Them All 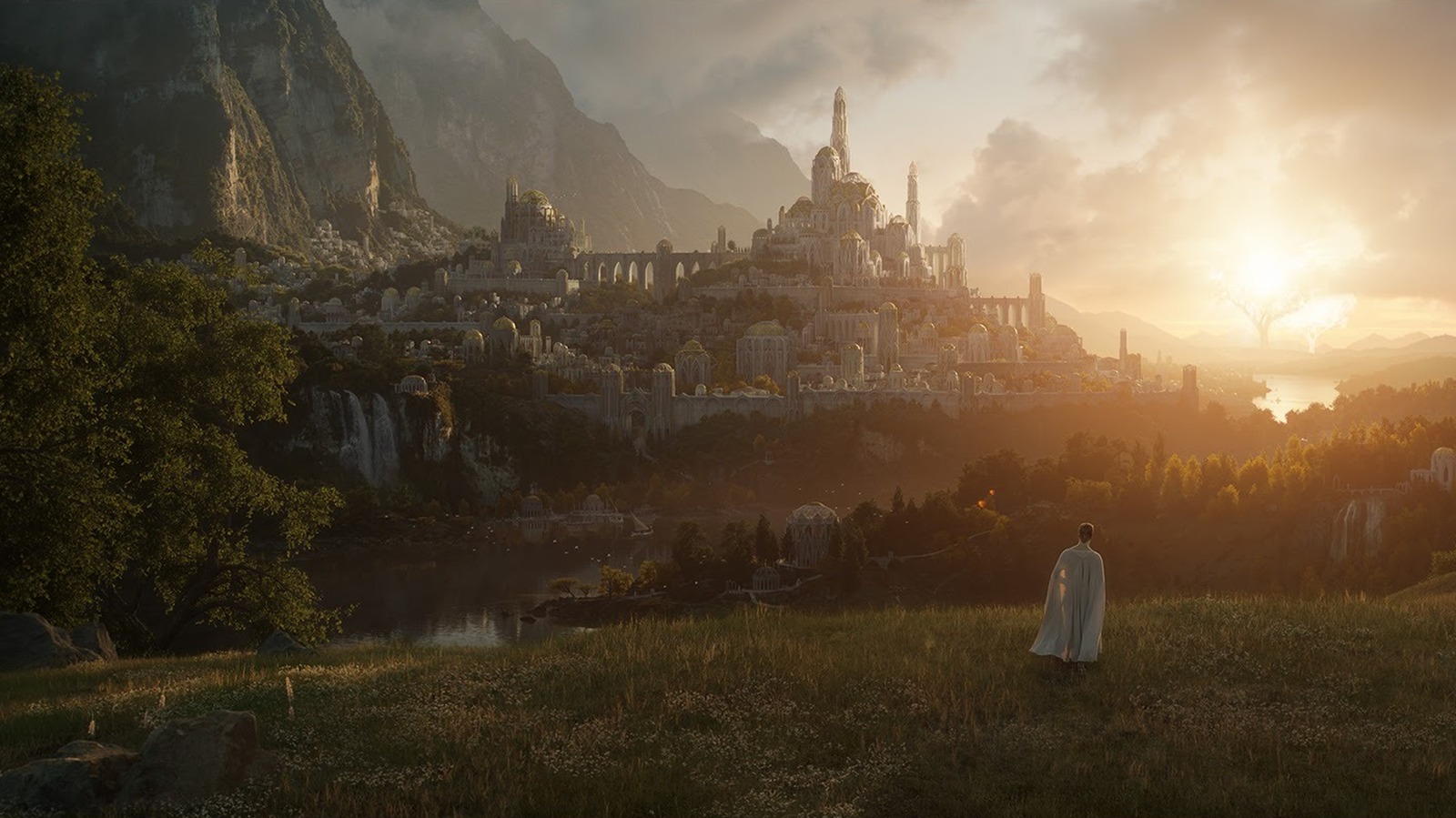 
If you didn’t know the legendary words by now, you will soon. “Three Rings for the Elven-kings under the sky. Seven for the Dwarf-lords in their halls of stone. Nine for Mortal Men doomed to die. And one for the Dark Lord on his dark throne. In the Land of Mordor where the Shadows lie.”

If you remember, Peter Jackson’s “The Fellowship of the Ring” only included a brief excerpt from J.R.R. Tolkien’s original poem — the far more famous “One Ring to rule them all…” passage that Gandalf ominously recites to Frodo early on in the film. If the Amazon series is trying to instill a sense of confidence that it will hew even closer to Tolkien’s original text, well, mission accomplished! The evocative imagery in the trailer clearly portrays the forging of the One Ring at Sauron’s behest, the villainous Dark Lord of the poem and the chief antagonist of “The Lord of the Rings.” In fact, it feels like a modernized update of the original “The Lord of the Rings” teaser trailer that broke the internet back in the day. How’s that for setting the tone!

“The Lord of the Rings: The Rings of Power” showrunners J.D. Payne and Patrick McKay released a statement alongside the news, as well, further explaining their reasoning with this new title and setting expectations of what fans can expect from this series.

“This is a title that we imagine could live on the spine of a book next to J.R.R. Tolkien’s other classics. The Rings of Power unites all the major stories of Middle-earth’s Second Age: the forging of the rings, the rise of the Dark Lord Sauron, the epic tale of Númenor, and the Last Alliance of Elves and Men. Until now, audiences have only seen on-screen the story of the One Ring –- but before there was one, there were many… and we’re excited to share the epic story of them all.”

Along with the new title and trailer, fans can also set their alarms for the premiere of the highly anticipated series. “The Rings of Power” will premiere on Amazon Prime Video on September 2, 2022.

Jewelry You’ll Have (and Wear) Forever