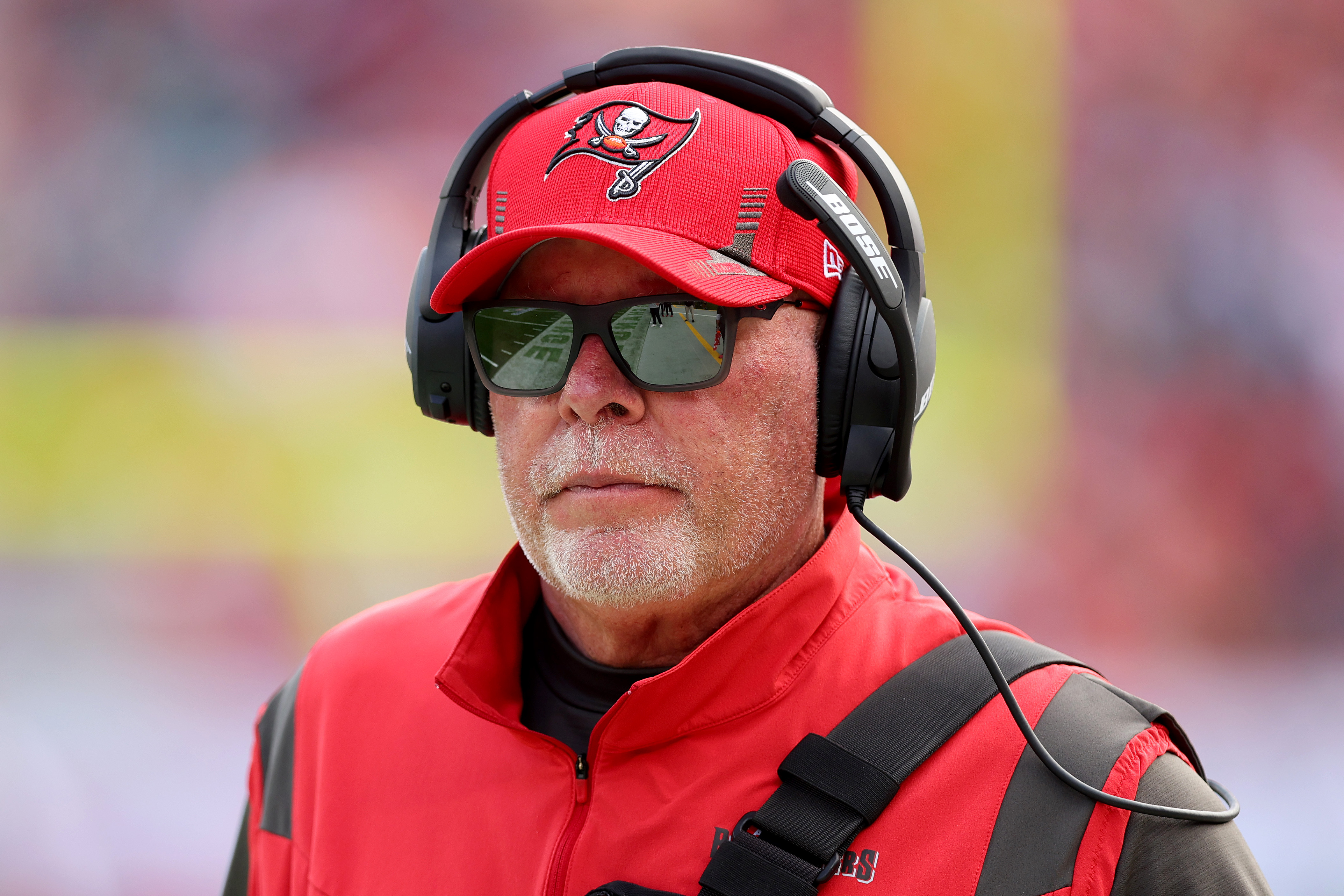 Arians was seen slapping Adams in the helmet and then following up with an elbow. When asked during Monday’s press conference if he regrets his actions, Arians stood by what he did and explained that he was trying to stop Adams from drawing a penalty.

“No, and I’ve seen enough dumb,” Arians said. “You can’t pull guys out of a pile. We just got a big play, great field position, and he’s trying to pull a guy out of a pile, and I was trying to knock him off of that guy so he didn’t get a penalty.”

Pro Football Talk’s Mike Florio noted that “neither the league nor the NFL Players Association had a comment” regarding whether Arians was wrong for making contact with one of his players.

Arians is known for being an “old school” coach, so it shouldn’t be a surprise that he hasn’t apologized publicly for his actions as of this writing.

While it is not yet known whether Arians will be disciplined in any way, Kansas City Chiefs assistant coach Greg Lewis was fined earlier this season for shoving Cleveland Browns safety Ronnie Harrison Jr.

The Buccaneers won Sunday’s game 31-15. Tampa Bay never trailed and scored all of its points in the first three quarters while holding Philadelphia scoreless until a pair of fourth-quarter touchdowns.

The Buccaneers will play host to the winner of Monday night’s Arizona Cardinals vs. Los Angeles Rams game next week in the NFC Divisional Round.