Archive 81 Season 2 Is Part Of The Plan, But It’s Not Confirmed Yet 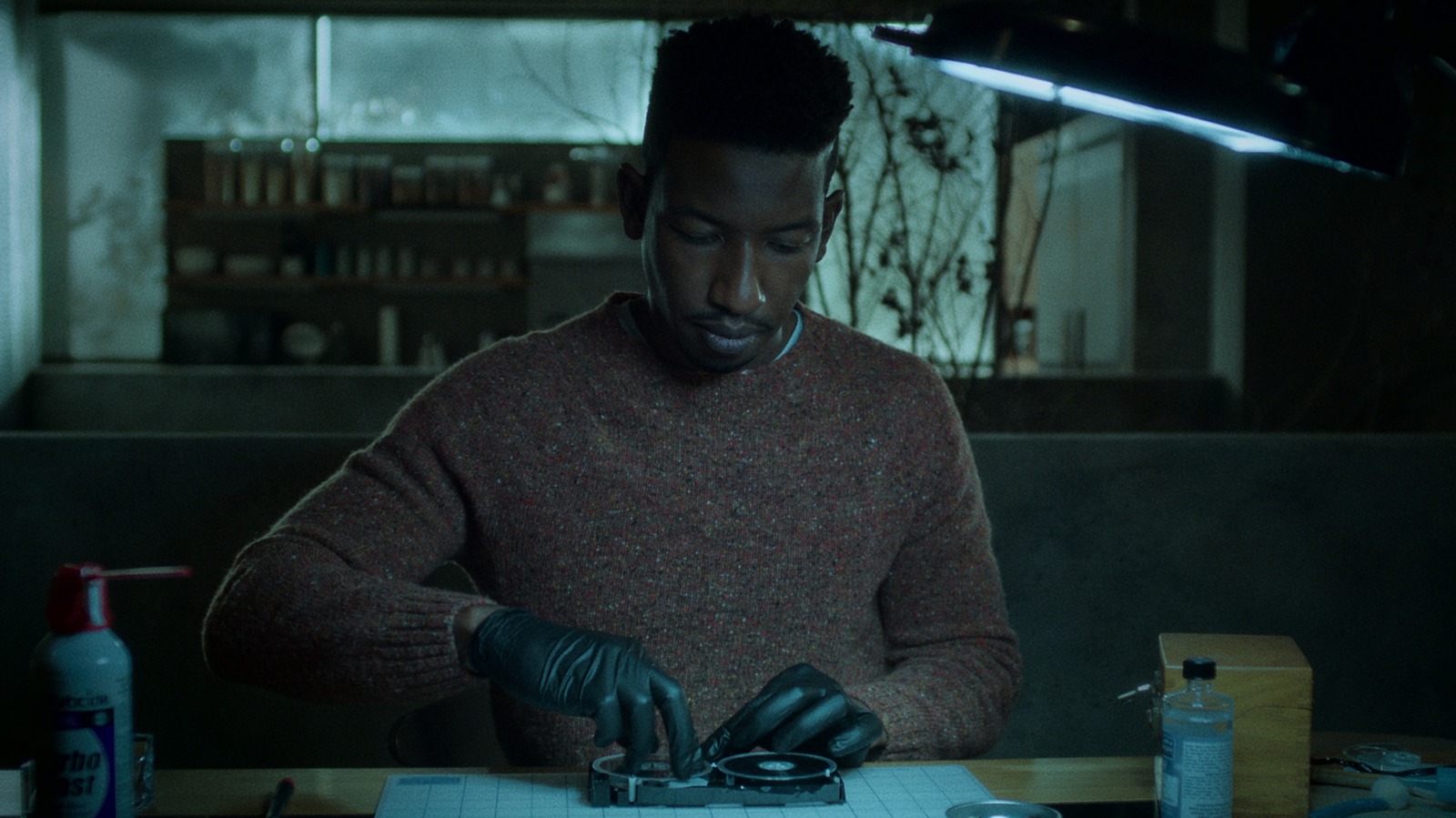 
The show is heavily referential to Danté’s Divine Comedy, what with its Danté avatar lead Dan T. and supporting duo Virgil and Beatriz — and that’s not to mention the Kharon figure, a nod to the legendary ferryman of Hell. So it’s no spoiler to say that Dan T. was always going to be headed into a pretty dark place from the jump. The series is based on an original podcast of the same name; “Archive 81” spooked audiences for three seasons following its launch in 2018. Billing itself as a show “about ritual, stories, and sound,” the fictional podcast was co-created by Marc Sollinger and Daniel Powell, who also serve as co-producers on the Netflix adapted series. The series stars Athie, Shihabi, Evan Jonigkeit, Julia Chan, Ariana Neal, Matt McGorry, and Martin Donovan. Rebecca Sonnenshine executive produces “Archive 81” alongside James Wan, Michael Clear, and Rob Hackett of Atomic Monster (“Malignant”), Rebecca Thomas, Antoine Douaihy, Paul Harris Boardman, Evan Bleiweiss, and Michael Narducci.