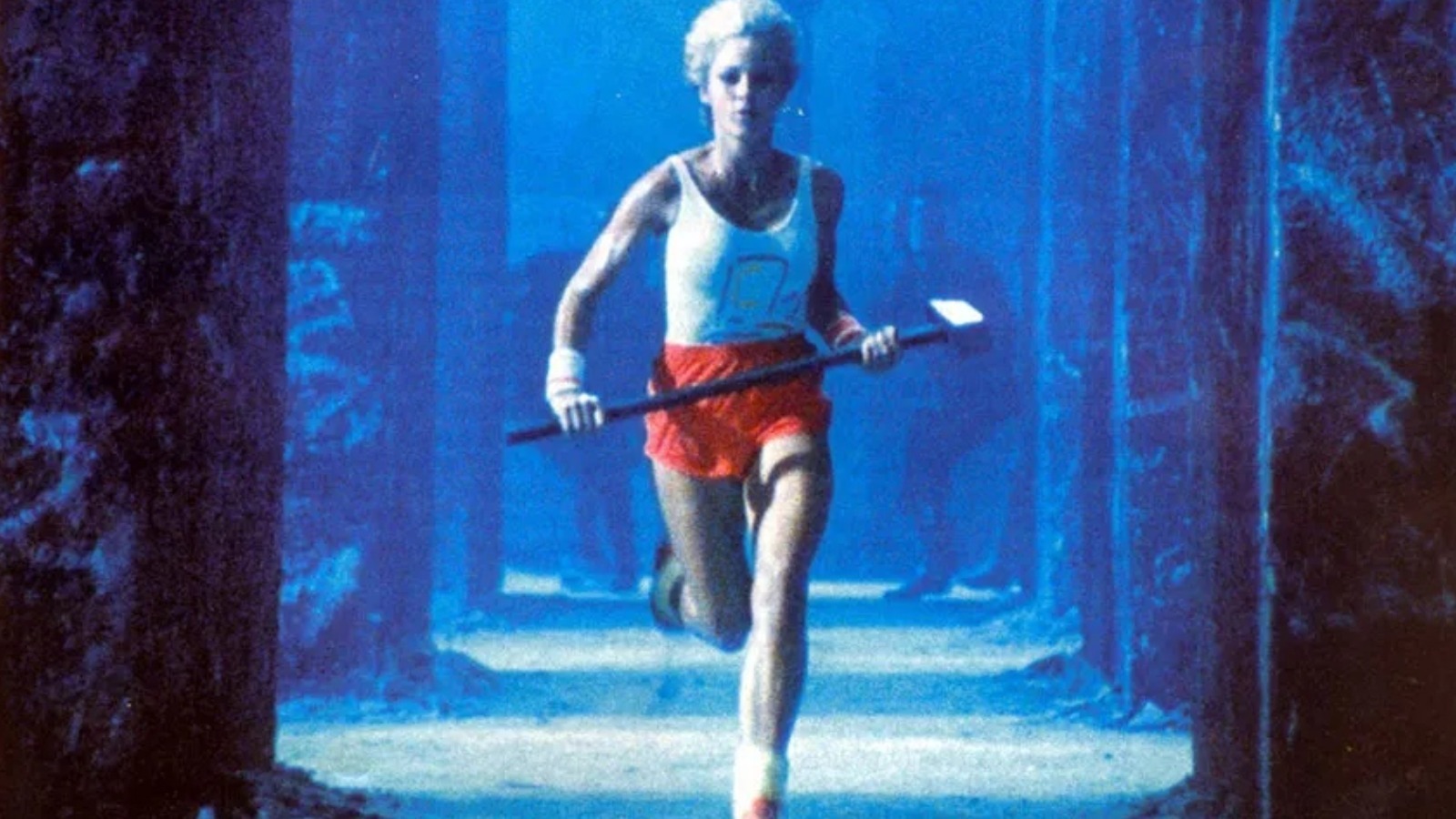 
In the one-minute ad spot, a red-shorts-wearing athlete played by Anya Major runs into a room full of drab citizens watching a big-screen TV. She’s being chased, but only stops to hurl a hammer into the TV screen, disrupting the broadcast that holds the audience captive. It’s a bit of sci-fi dystopia that’s brought home by a scroll text, which is also read over in narration:

The Macintosh is coming in 1984 to change our idea of the future.

Scott was impressed with the way the script for the ad piqued viewers’ interest without giving them much insight about the product. He described his initial thoughts on the concept, saying:

Despite considering some advertising art, Scott went on to say that marketing has shifted significantly in the modern era. “Advertising is changing dramatically. And the problem is it went onto this,” Scott said, indicating his own iPhone, “Which is both genius and the enemy.”

For better and worse, we’ve come a long way from the Macintosh computer Scott helmed in the ’80s. Who the f*** is Steve Jobs? The guy who made the phone in Scott’s own pocket.