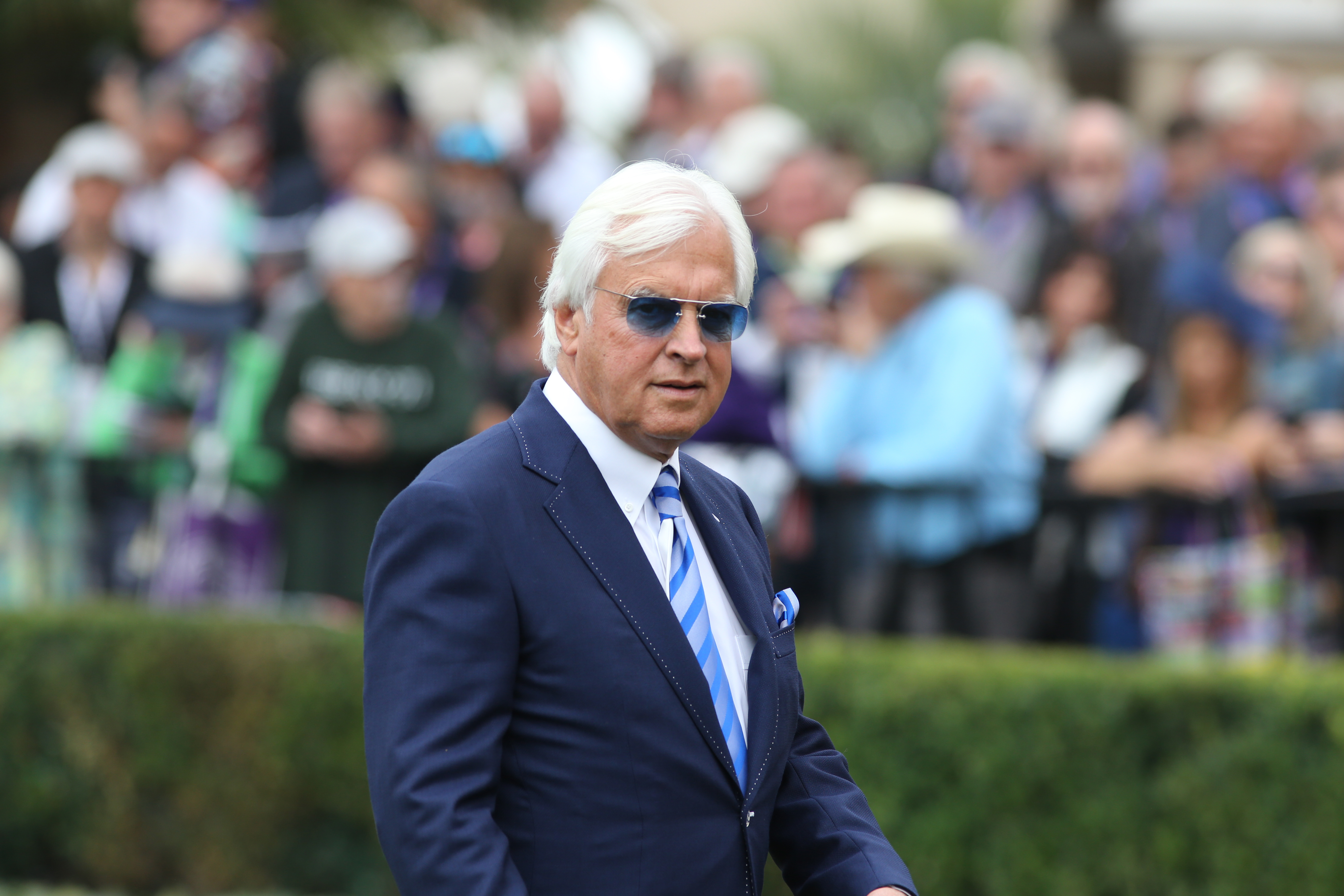 Longtime racehorse trainer Bob Baffert is planting his feet in the ground in his feud with Churchill Downs.

Drape obtained a draft of the complaint Baffert is threatening to file and wrote that he’s claiming “his right to due process was violated by the ban and that he has been unlawfully excluded from Churchill Downs and America’s greatest race.”

Baffert is reportedly hoping to secure a preliminary injunction that would stop Churchill Downs from denying his horses into races at their tracks, which includes Turfway Park in Kentucky. The seven-time Kentucky Derby winner also wants the company to accept the qualifying points his horses have already earned for this year’s Derby, which is scheduled for May 7. Baffert is also seeking “millions of dollars in compensatory and punitive damages.”

After the New York Times story was published, Churchill Downs responded to the report with a statement on Twitter:

Carstanjen told Drape that Baffert is a repeat offender, and Drape noted that Baffert’s horses have failed a total of 30 drug tests in 40 years and five in a recent 13-month stretch.

“This threatened lawsuit is yet another tactic from Mr. Baffert’s well-worn playbook of obfuscating the facts, inventing excuses to explain positive drug tests and attempting to blame others to avoid responsibility for his own actions,” Carstanjen said, adding that his company is exploring the option of countersuing Baffert.

Medina Spirit tested positive for betamethasone, which is the same corticosteroid that was found in the Baffert-trained horse Gamine after a third-place finish in the 2020 Kentucky Oaks. Medina Spirit died last month after an apparent heart attack.

It is not yet clear when or where Baffert will file his complaint against Churchill Downs.