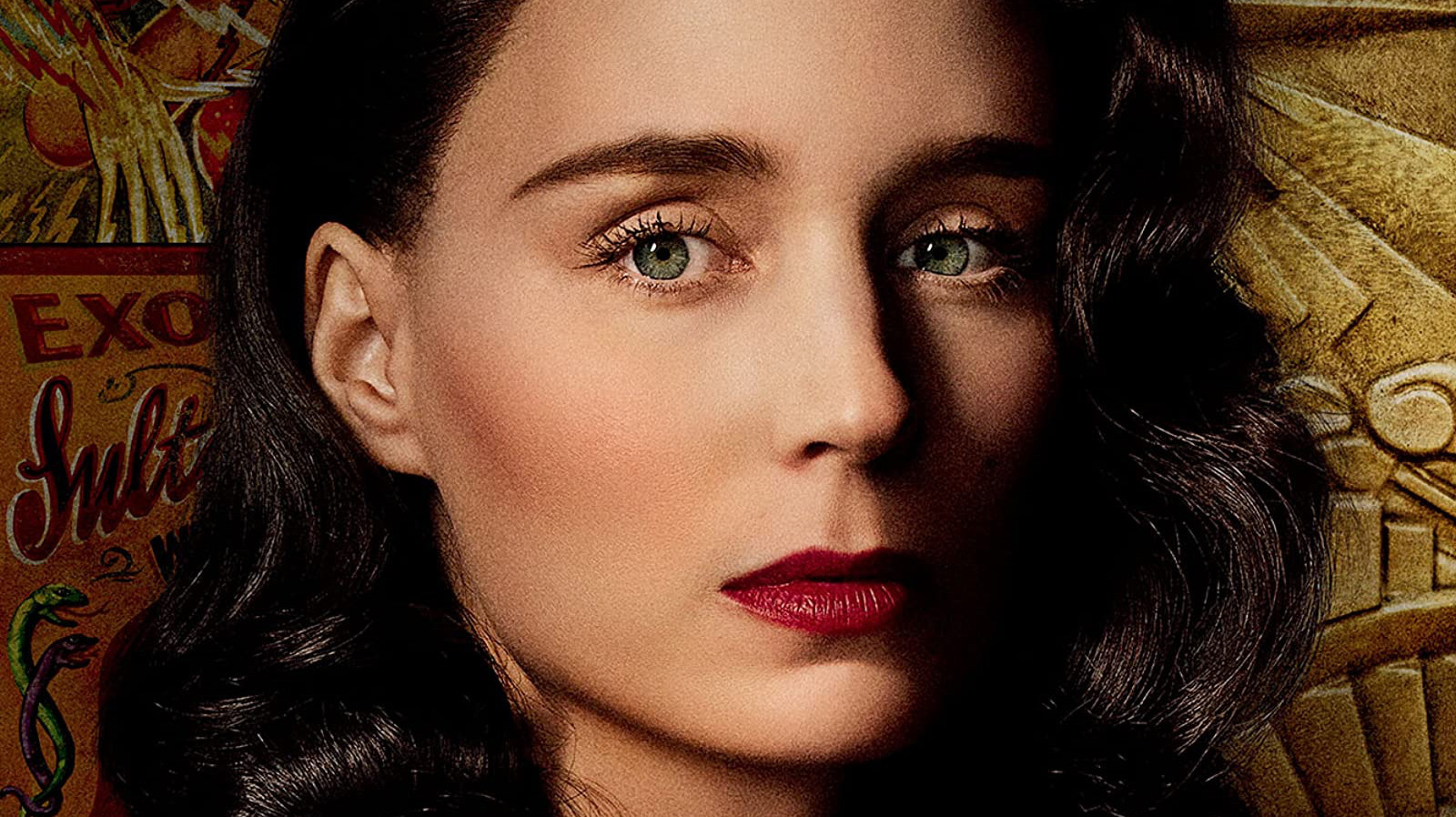 
Biopics, especially those about famous actors, are admittedly a dicey prospect, no matter who’s making them. As /Film’s Kayleigh Donaldson wrote about in her feature, “Why Biopics Are Bad For Acting,” they too often lead people to conflate a vivid imitation of a real-life person whose mannerisms are well-documented with being a subtle or nuanced performance, be that the case or not. Not only that, they’re infamous for doing little more than running through the biggest events in their subject’s life like a glorified book report, providing little in the way of insight beyond what you could’ve learned by merely reading their Wikipedia page.

All that being said, Guadagnino is an intriguing pick to direct an Audrey Hepburn biopic. As a director, he tends to make movies that are all about people really sitting with their emotions and desires. Even his “Suspiria” re-imagining is as much a film about its characters’ feelings and states of mind as it is one about a coven of witches secretly running a dance academy. In other words, there’s reason to stay hopeful that his Hepburn memoir (assuming it comes to pass) will have more in common with Pablo Larraín’s ruminative “Spencer” than a more conventional biopic.

Guadagnino’s “Bones and All” has yet to receive a release date but, by the look of it, may arrive later this year.

Could omicron be better detected in the throat than nose?