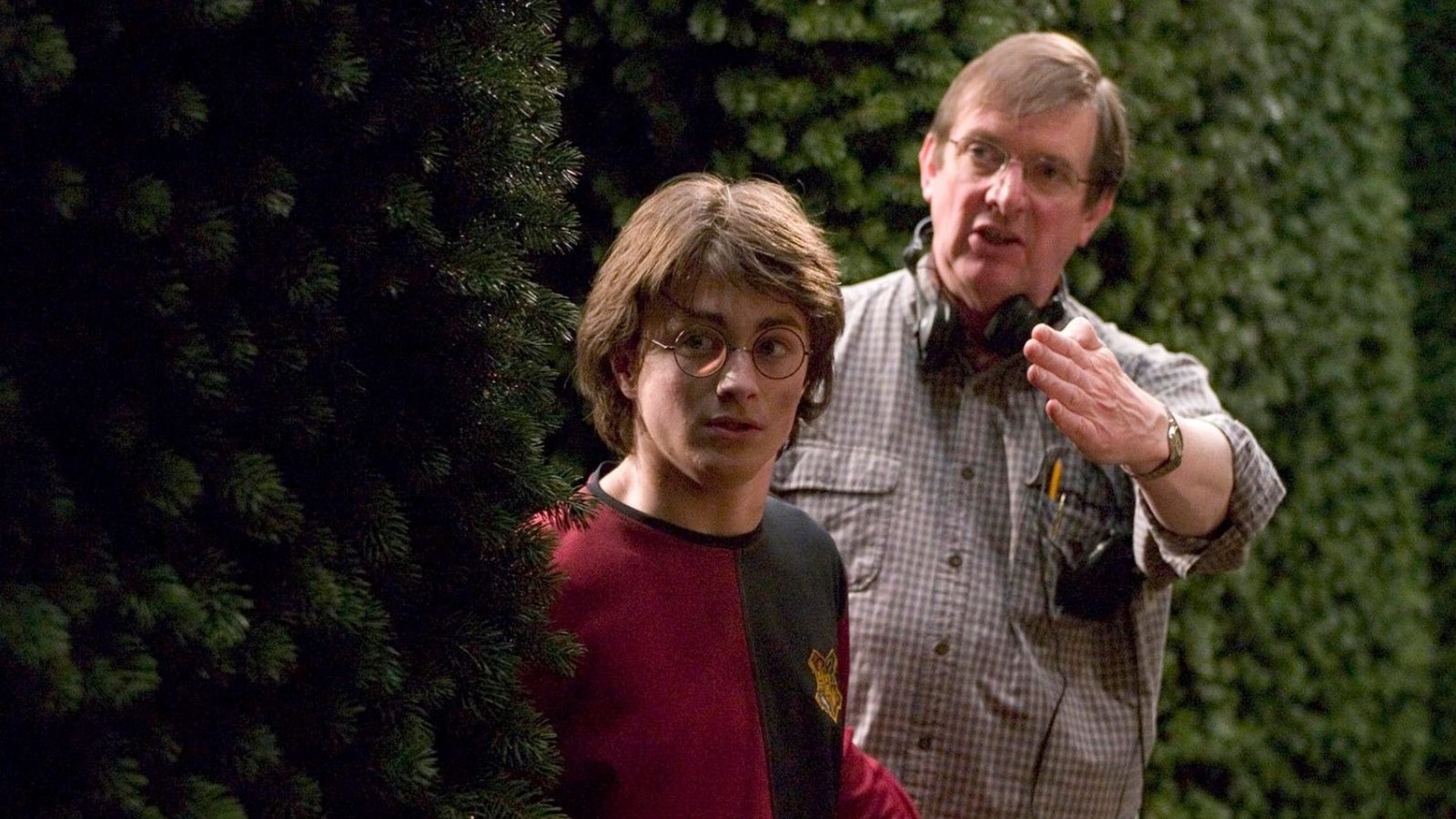 
The injury happened when James and Oliver Phelps, who played the identical Weasley twins Fred and George, were filming a memorable scene in “Harry Potter and the Goblet of Fire,” wherein the two endeavor to trick the titular magical artifact into thinking they’re above the age limit eligibility to participate in the Triwizard Tournament. Fred and George drink an aging potion, which goes horribly wrong. Instead of being able to put their names in the Goblet and walk away, they’re thrown away from the cup and end up and quickly grow white beards and long hair. The scene ends shortly after Fred and George get into a scuffle on the floor of the Great Hall, which sees the two tackle each other, blaming the other for the situation they were in.

While filming the scene, James and Oliver were “prissing about,” per director Mike Newell, so he decided to take matters into his own hands. He attempted to practice the scene with one of the twins, staging a brawl to demonstrate what he was looking for during that moment between them.

“Okay, who wants to fight?” Newell is heard asking the twins in the rare behind-the-scenes clip of the movie. When James Phelps volunteered, Newell attacked him and was seen grabbing him at the waist and flinging him about on the floor. It got so intense that Newell ended up cracking his own ribs.

Looking back at the accident, the director recounts, “Well, of course, I was a tubby 60-year-old gent at that stage, and I really shouldn’t have done it.” Newell was in “absolute agony” from then on. And yet, he continued to look at the silver lining:

“The wonderful thing was that I had made a complete twit of myself, and everybody felt much better for that.”

Mike Newell was a hands-on director throughout his time working on “Harry Potter and the Goblet of Fire,” and behind-the-scenes footage can attest to that. Daniel Radcliffe, Bonnie Wright (Ginny Weasley), and others said that Newell was always excited and energetic on set, passionately trying to bring out the very best in them. It always helps to have a little movie magic when making a fantasy film.