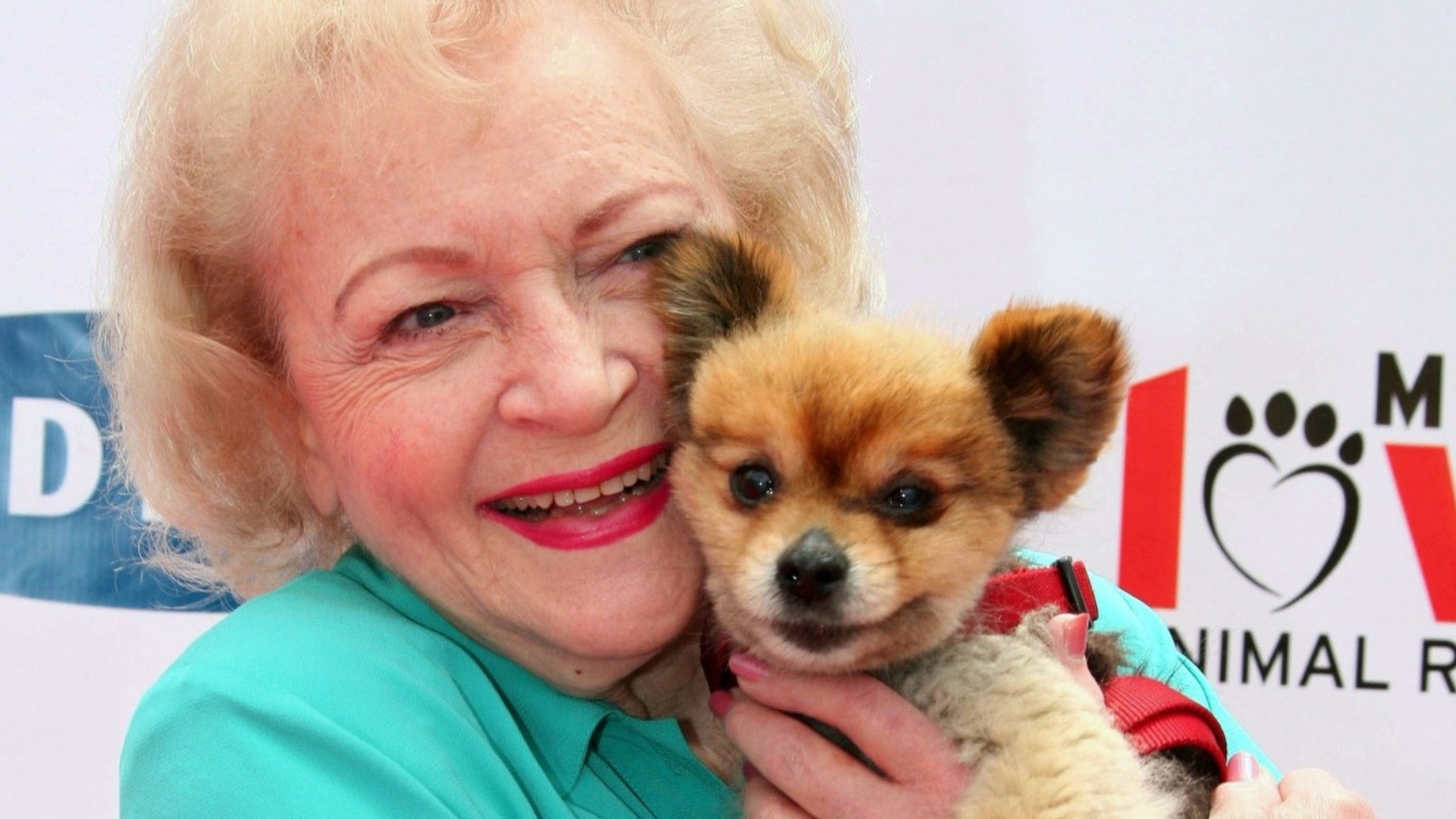 
In April 1939, RCA introduced television broadcasting as we know it at the New York World’s Fair. Two months earlier, a young Betty White stood in front of TV cameras for one of the first broadcasts ever transmitted on the West coast. According to Jennifer Kelshin Armstrong’s book “When Women Invented Television,” the broadcast took place at the Packard Motor Car Company in Downtown Los Angeles, where Packard distributor Earle C. Anthony had invented KFI radio station in 1922 to transmit between buildings. Now, Packard was putting on a test broadcast that would go down in history, and White was there to star.

When Betty White was awarded with the Guinness World Record for the longest TV career as an entertainer, she spoke with the publication about that first moment in the spotlight. “I wore my high school graduation dress and our Beverly Hills High student body president, Harry Bennett, and I danced the Merry Widow Waltz,” she told Guinness. According to Kelshin Armstrong, White was chosen for the project after performing a song called “Spirit Flower” at her high school graduation. An audience member was an investor in TV, and asked her to be a part of the signal test.

Companies must both protect and leverage user data in 2022

Top 10 Terrifying Concepts to Think About