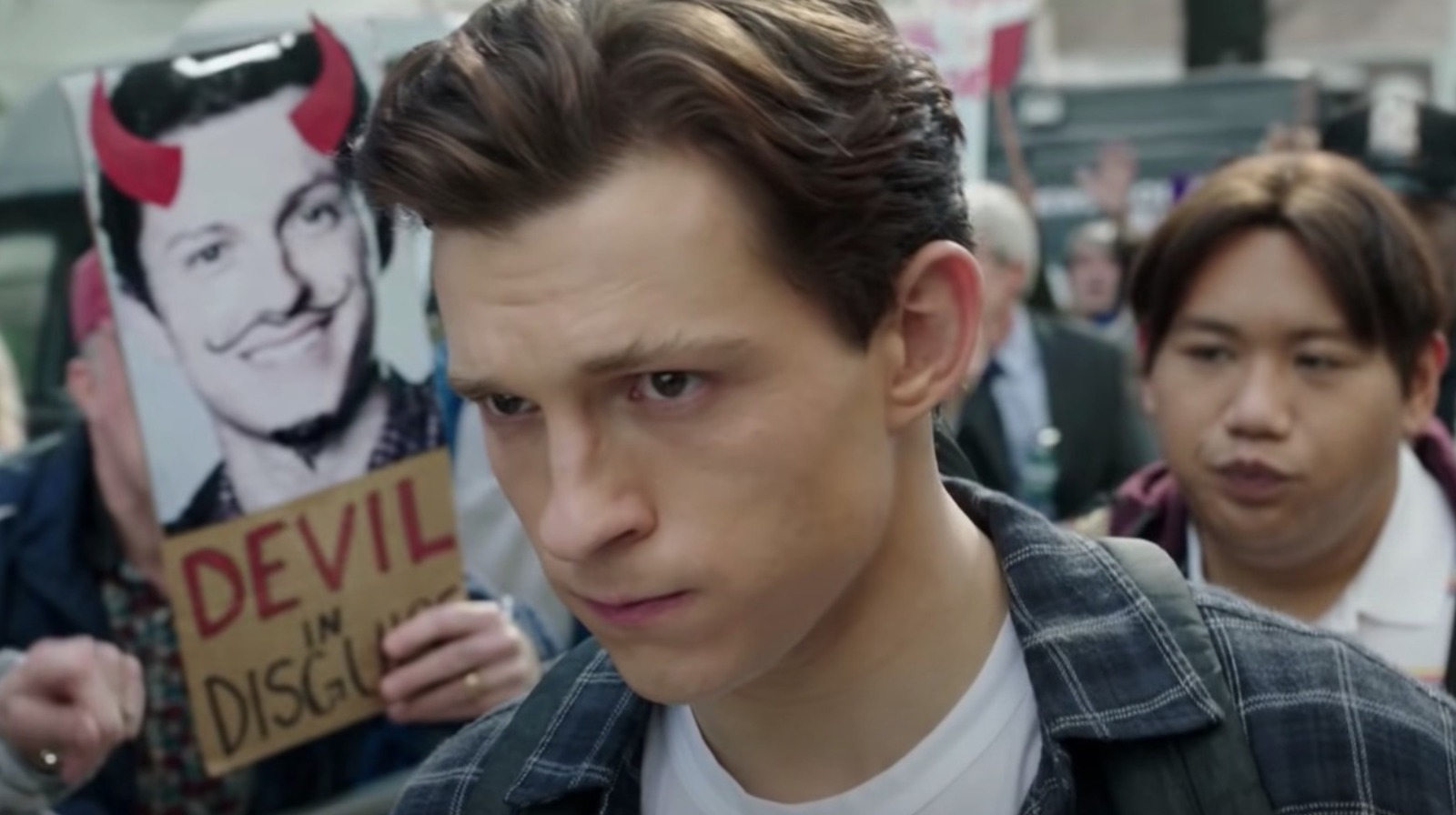 
It’s obvious the actors who play Peter Parker all seem to become attached to the character, and feel an intense obligation to honor the role. For Garfield and Holland, this may have come from stepping into someone else’s shoes, while Maguire was surely subject to high expectations as one of the first Marvel comic heroes to get a big-budget movie. Regardless, the actors apparently took the challenge to characterize their own Peter Parkers in an authentic way seriously when working with McKenna and Sommers.

“Tobey wanted to be very minimal about how much you know,” McKenna told THR, adding that his Peter Parker clearly ended his trilogy having “come through the darkness” in a way that his counterparts may not have. Maguire’s input is definitely obvious in the film; his Peter Parker is coy about his personal life, mentioning that he made things work with MJ and that he still has a secret identity, but not much else. This is an understandable choice, as the Raimi trilogy is considered untouchable by many, and keeping Peter tight-lipped allows fans to imagine whatever post-canon scenario they want.

There’s no mask shortage. You can buy certified N95 masks for $1

An Astrological Forecast for 2022