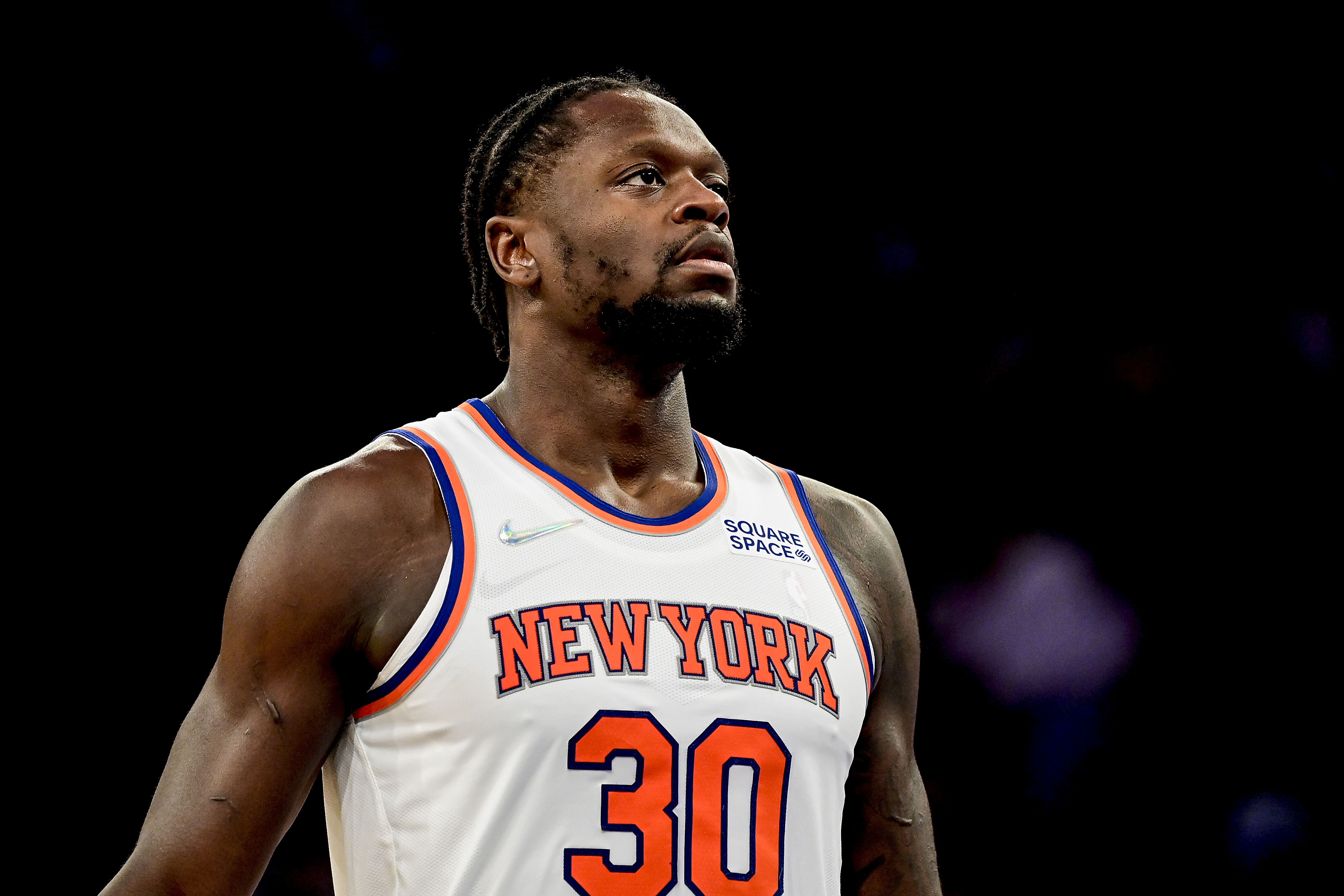 New York Knicks star Julius Randle is going to miss at least the next five days after being entered into the NBA’s health and safety protocols, the team announced Thursday.

Randle has been ruled out for Friday’s game against the Oklahoma City Thunder.

Updated league rules for COVID-19 established on Monday allow vaccinated players who test positive to return within six days of being entered into the protocol, as long as they are asymptomatic.

Randle will be unavailable for New York’s next three games. He could potentially return for the Jan. 6 game against the Boston Celtics at Madison Square Garden.

According to CBS Sports’ James Herbert, the Knicks already had Wayne Selden, Jericho Sims and Nerlens Noel out because of health and safety protocols.

Randle was New York’s best player last season and a big reason why the team made the playoffs as the No. 4 seed in the Eastern Conference.

The Knicks are off to a disappointing 17-18 start this season, ninth place in the Eastern Conference.

The strength of New York’s team under head coach Tom Thibodeau has been defense. The Knicks ranked first in points allowed per game (104.7) and third in defensive rating last season en route to making the playoffs for the first time since 2012-13.

The defense ranks a respectable eighth in points allowed per game (105.6), but just 17th in rating (109.7), per Basketball-Reference.com.

Randle is the one reliably consistent scoring threat on the Knicks roster. His absence leaves a massive hole that will have to be filled to keep them afloat. RJ Barrett, Kemba Walker and Evan Fournier will be the primary scoring options for the time being.