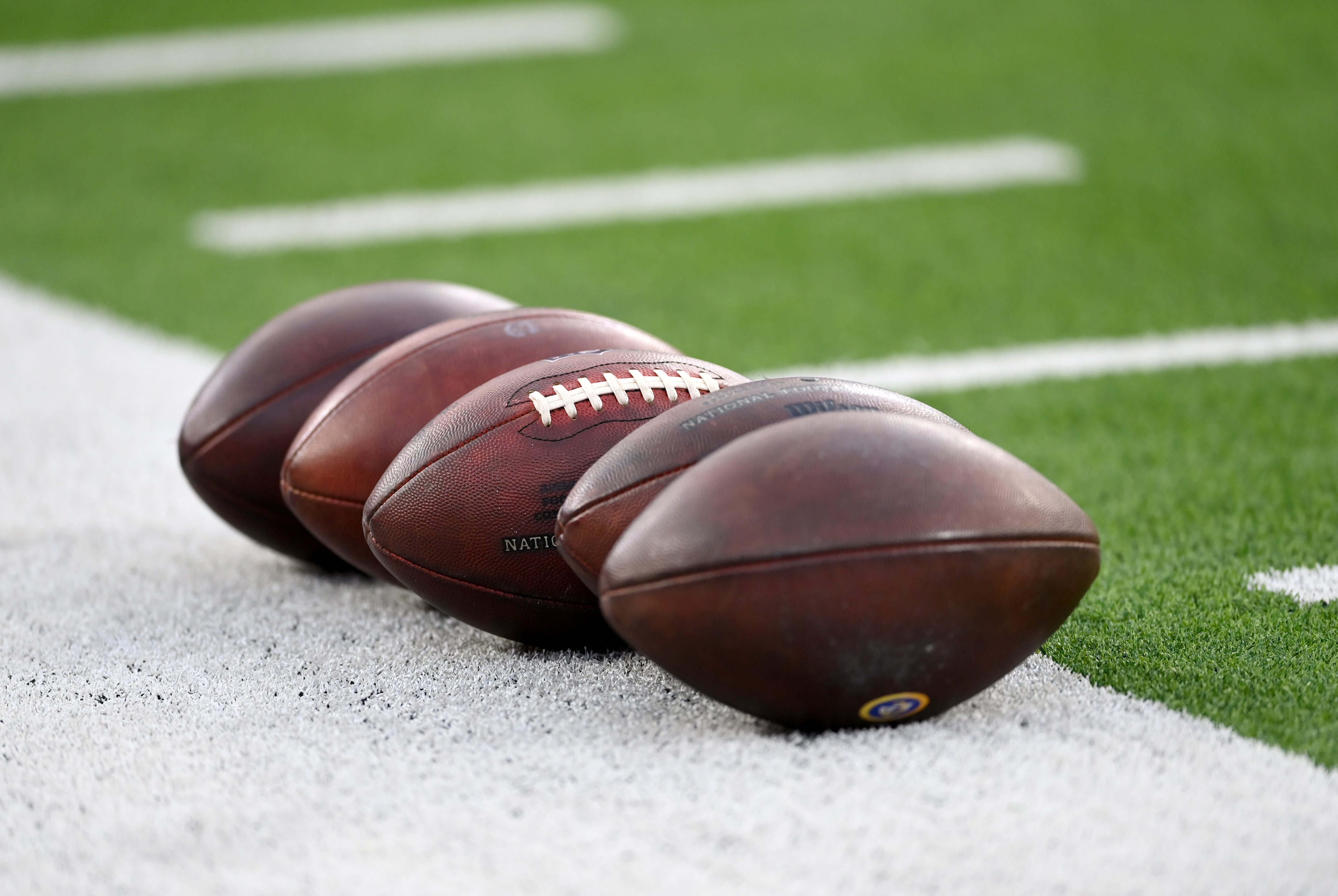 Of note, Washington Football Team owners Dan and Tanya Snyder and Indianapolis Colts owner Jim Irsay have each donated $25,000 in support of Parker Dickerson, whose 44-year-old father died Tuesday due to complications from colon cancer.

Jen Etling Hobin, Dickerson’s sister-in-law, started Parker’s Fund and explained how the funds will be utilized.

“Many people have reached out wanting to know how they can support Parker. We set up this fund to do exactly that. Please know that every dollar raised will directly support Parker’s education, health and welfare … and yes, his athletics. Parker will continue to be surrounded by many fans – doting grandparents Sandy & George, Grandma Patty, aunts, uncles and cousins. We hope this fund becomes a lasting tribute to a loving father, son, a great brother-in-law, uncle, professional, coach, colleague and friend.”

An anonymous donor has also pledged to match $60,000 worth of donations to Parker to The V Foundation for Cancer Research.

Jeff Dickerson covered the team in various capacities for 20 years, moving from ESPN 1000 Radio to ESPNChicago.com before landing on ESPN.com in 2013. He also served as a sports reporter for ABC Channel 7 in Chicago, among other duties.

The beloved beat writer received an outpouring of kind words following his passing, with ESPN’s Kevin Seifert penning a touching obituary that shed light on the man behind the scenes.