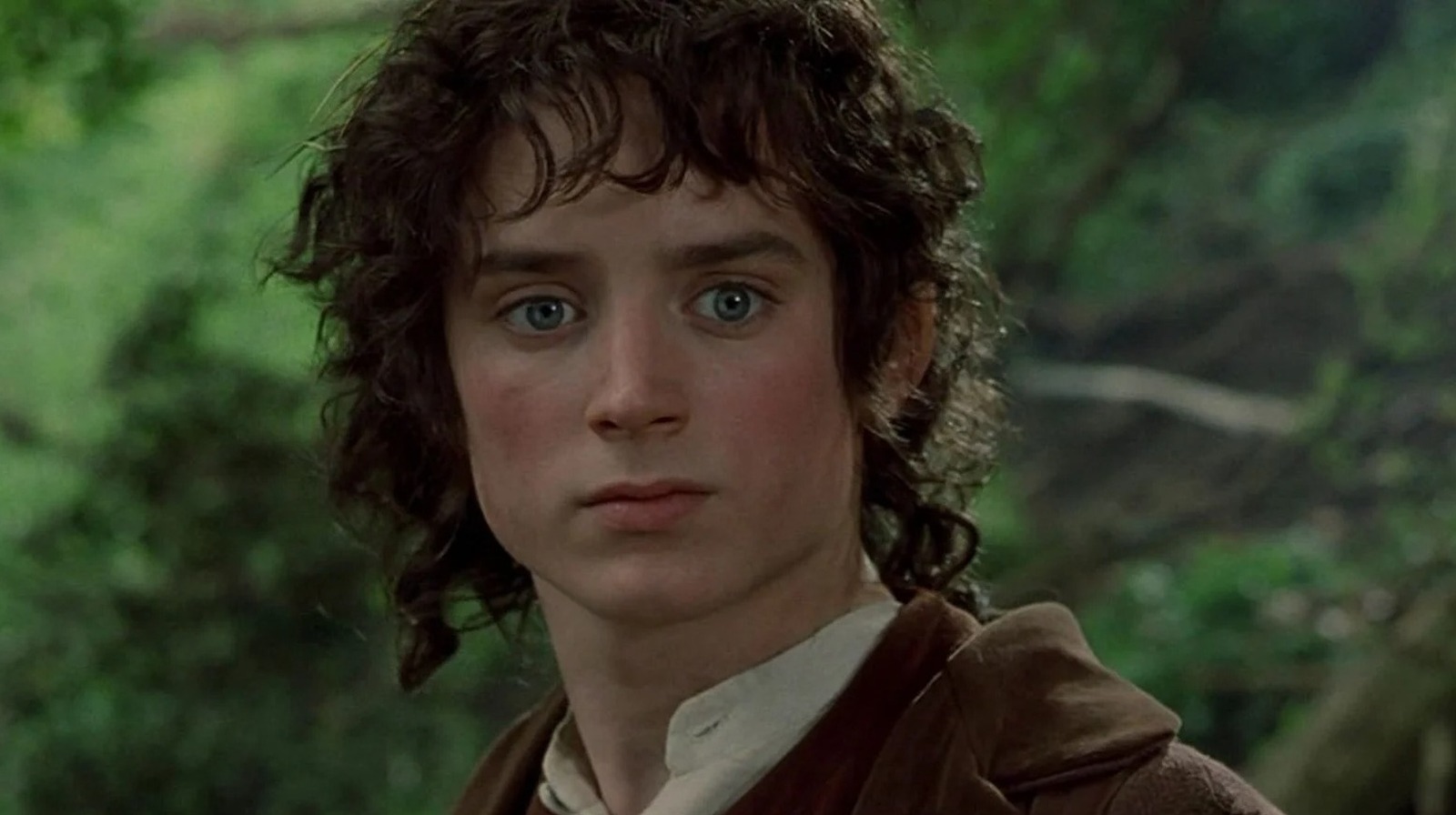 
Wood cites two major changes to the film industry that separate current blockbusters from Peter Jackson’s trilogy. The first is studio involvement. “There was a great sense of a lack of oversight,” he tells The New York Times. He says Jackson and the other creatives behind the saga were able to make the necessary decisions “without much outside perspective.” The movies were a part of New Line Cinemas, which later merged with Warner Bros.

It makes sense that “The Lord of the Rings” trilogy wouldn’t be subject to the current studio system’s strategy for managing IP. Before the superhero movie boom, studio executives weren’t necessarily in the habit of thinking of movies as puzzle pieces that had to fit together with several other movies that don’t even exist yet. Of course, at the time, it was also a big deal to greenlight three major movies and make them consecutively. “That doesn’t mean the studio wasn’t afraid or invested,” Wood said of the filmmakers’ creative control. “They knew the risk of making these films back to back.”