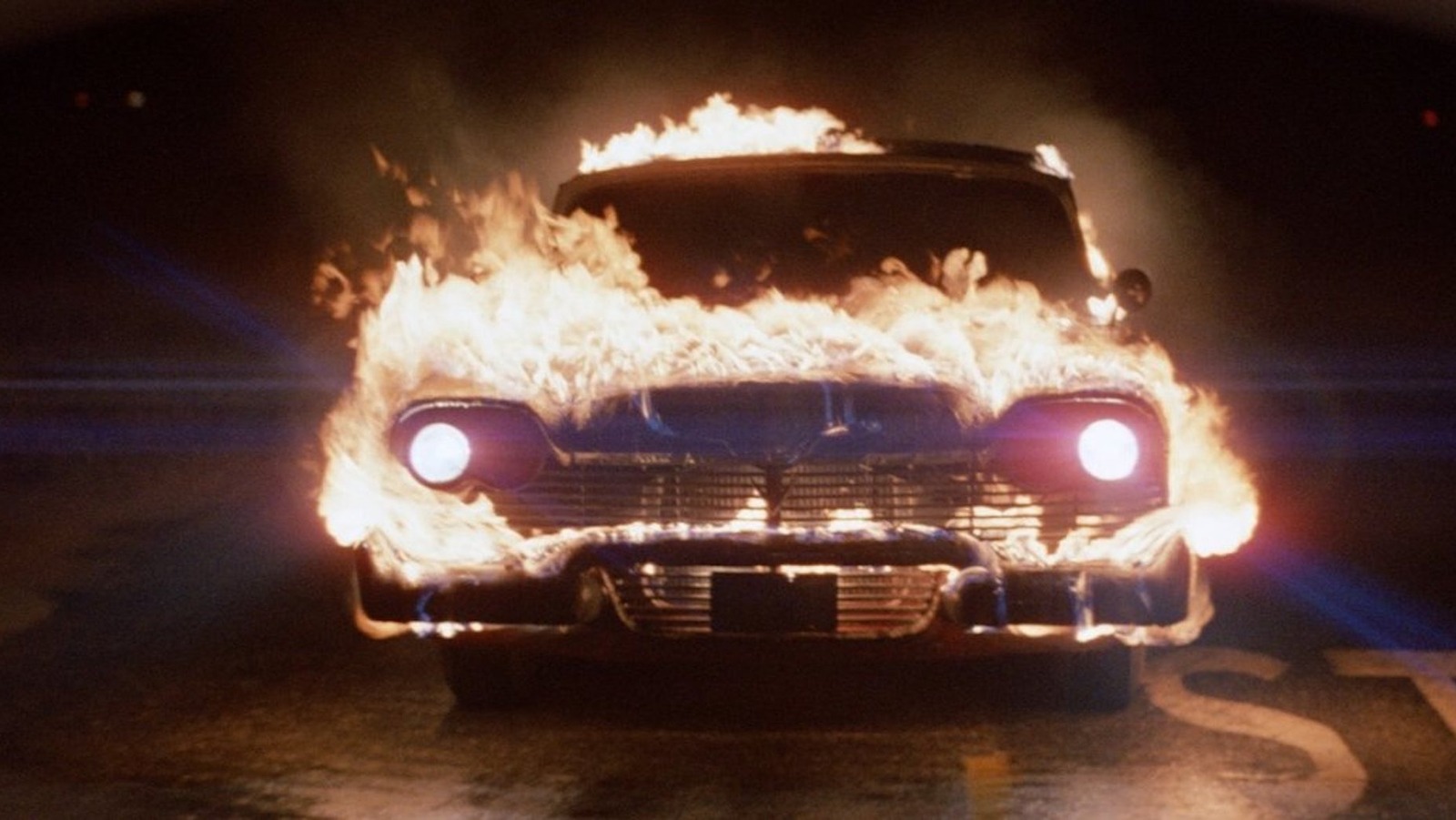 
At this very moment, Fuller’s script is in Stephen King’s hands, waiting for the author’s feedback. But Fuller is pretty confident King will approve because he claims his take is a more pure adaptation of the novel and less of a remake of Carpenter’s film.

“This is much more beholden to the concept of ‘The Overlook on wheels,’ or the vampiric relationship between the car and Arnie,” Fuller told us. He pointed out that the Carpenter original was a favorite of his but that it left out a lot of stuff from the book, so he’s using his chance at bat to bring that stuff in, including the killer car’s previous owner, Roland LeBay, who did not appear in Carpenter’s film.

LeBay is a rotten soul of a person but serves as something of a roadmap of what will happen to the main character, a nerdy guy named Arnie. Obsession with the car changes his personality and the story takes on kind of a possession air.

It’s also worth noting that the original novel is extremely sexual, which is a theme that Fuller is not only aware of but integrating into his version.