These Were Netflix’s Most Watched Films Last Week — Which Are Worth Your Time? 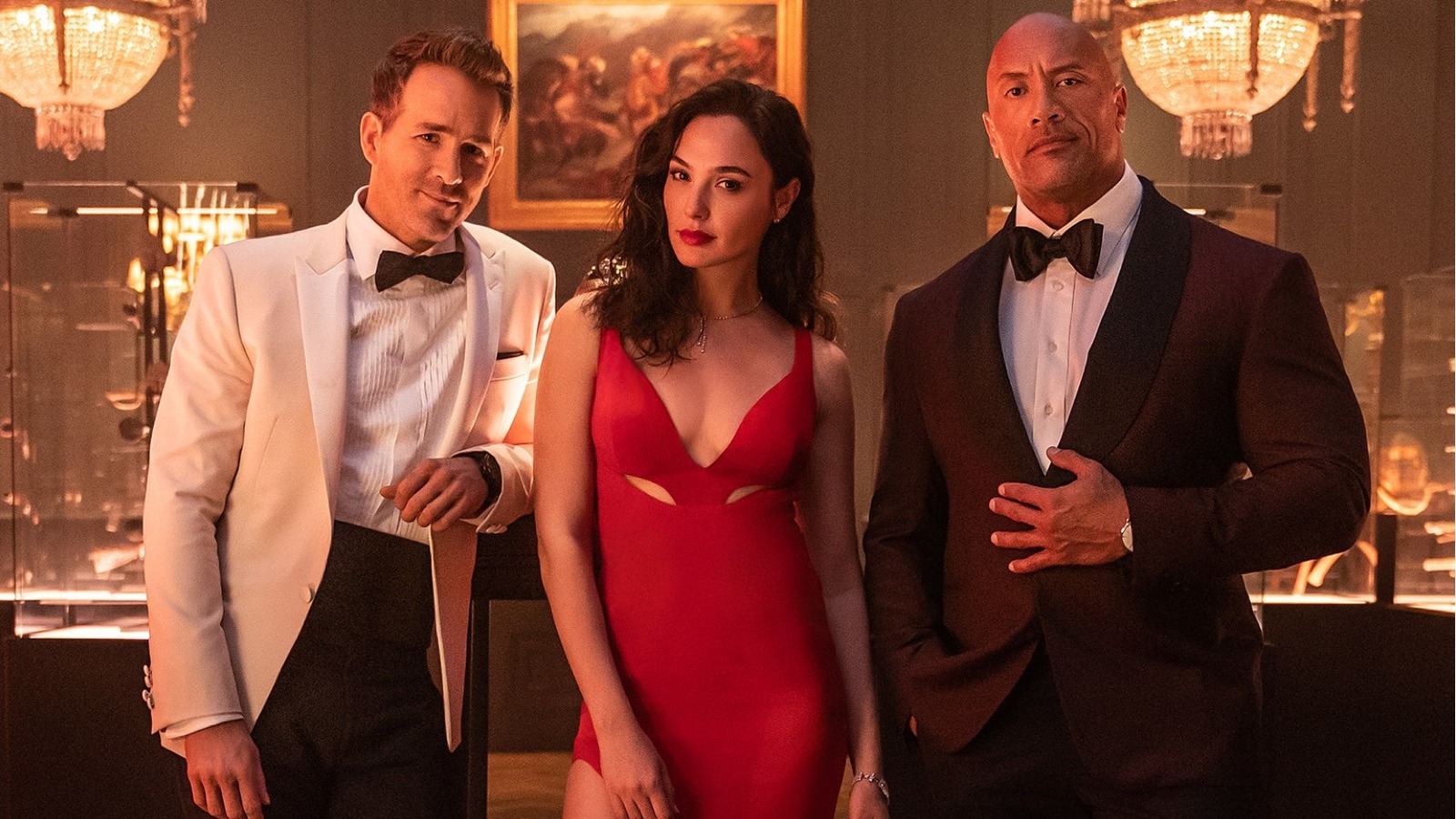 
Netflix’s “Red Notice” has been hugely popular since its release, and having names like Dwayne Johnson, Ryan Reynolds, and Gal Gadot certainly didn’t hurt. Is the film any good? I mean, yeah, it’s a perfectly acceptable action-comedy. Nothing really to write home about, but still not a bad way to kill some time. As for the staple random-2000s-action-film, this week’s spot belongs to the Jamie Foxx/Gerard Butler thriller “Law Abiding Citizen.” My only theory on the consistency of the 2000s-era action thriller appearing on the Netflix top 10 is that a bunch of dads are winding down with these films after a hard day because they’re always remarkably average films with huge stars that most people forgot even existed. Is it worth a watch? Sure, as long as you understand that you’re going to get something made clearly in an attempt to catch the money train started by “Taken.”

As for the top movie this week, Netflix users are all checking out the Sandra Bullock mystery thriller, “The Unforgivable.” Bullock is a seminal favorite of Netflix, starring in another smash-hit for the service, “Bird Box.” In this one, she plays an ex-con who was put away for killing a cop. Now, she’s trying to track down her younger sister she hasn’t seen in 20 years all while the cop’s son is stalking her and out for revenge. It’s not a perfect film by any stretch of the imagination, but Bullock really gives it her all in this one and it’s always exciting to see a woman-led action film.

Tactics to be more influential at work