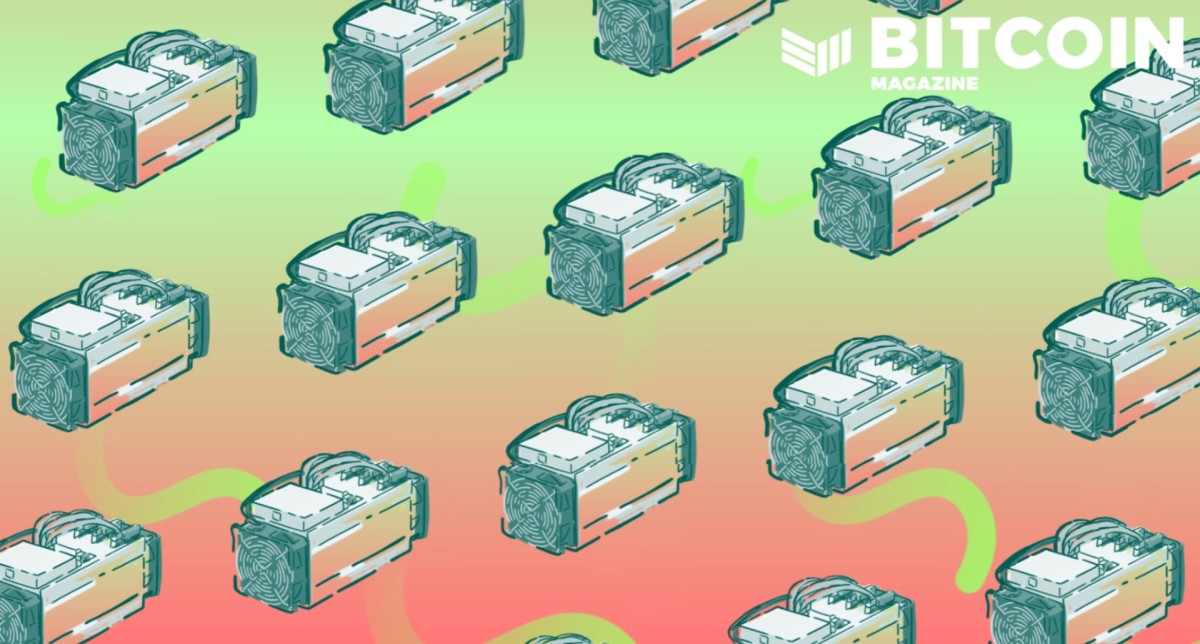 The Bitcoin Mining Council (BMC), a group of bitcoin miners from around the globe, has formally launched and is now open for membership applications. The council’s website is live and shares details about its mandate, what it will do, and the roles to be played by influential CEOs Elon Musk and Michael Saylor.

“The Bitcoin Mining Council is a voluntary and open forum of Bitcoin miners committed to the network and its core principles,” per the BMC website. “We promote transparency, share best practices, and educate the public on the benefits of Bitcoin and Bitcoin mining.”

Although the BMC was first established in a closed-door meeting, it has allegedly moved into a more open framework. According to the council’s website, any bitcoin miner can join, provided they agree to share their energy mix and hash rate size for “research and educational purposes.” In addition, the members of the council should promote Bitcoin’s core principles and tenets — “that it is a decentralized, peer to peer, censorship-resistant and open-source protocol.”

The website also claims that Tesla CEO Elon Musk, who participated in the group’s first meeting, “has no role at the BMC.” But CEO of software intelligence firm MicroStrategy Michael Saylor, who convened the first meeting, is a “key member of the BMC, both as a facilitator and Bitcoin supporter.”

The Bitcoin Mining Council, which was at first a closed group, received skeptical reactions from many in the Bitcoin community who thought the council could take an aggressive stance on Bitcoin’s energy consumption, fueled by Musk’s recent concerns. But the group may have understood that Bitcoin’s carbon emissions are but a percentage of many other industries’ own as, according to its website, it now “believes that Bitcoin’s energy usage is a feature, not a bug.”

Alessandro Michele is stepping down as Gucci’s…

RRR Scribe Vijayendra Prasad Looked To Some Indian Epics For…

Animal products made without harming animals? It could be…